The shop in the petrol station a few doors up from my flat is a very odd place indeed.  Everything is extortionately priced (£3.69 for a 100g bar of Green & Blacks chocolate) and their selection of goods is pretty pedestrian but in an emergency, for a bottle of milk or a loaf of bread it’s handy.  Imagine my surprise when I saw this on the shelves.

I have never seen this flour in any of the major supermarkets so was intrigued as to why on earth they were stocking it in a tiny petrol station store.  I took it off the shelves, felt the glorious cold weight of it, examined the wonderfully retro packaging (sealed with string) and put it back, making a mental note that should I ever fancy making French bread, the flour was a few steps away, and only £1.85.  I got home and, feeling very guilty that I haven’t had much time for Vincent lately, sat down with The Treasury and opened it on a random page.  There was his recipe for French style house bread!  The fact that he prefaced his recipe with the comments above about how when life is a bit crazy he gets back to earth by gardening or making bread clinched it.  I skipped back up the road to buy a packet of the flour.  Blow me down with a feather, there was a gap on the shelf where someone had bought the one I was looking at.  I’d only been gone 1/2 an hour!  So that serves me right for underestimating the clientele of the petrol station.  There were more behind luckily…

I have never made a loaf of bread before.  Well, I have made soda bread but I’ve never made REAL bread.  I guess I have always thought that it was beyond me.  But I have the utmost faith in Vincent so I followed his recipe to the letter and what fun I had.  I didn’t have much faith that the dough would rise so my first moment of joy was glancing over at the bowl and seeing a bulge raising up the tea towel.  Wow, it worked!

And anyone walking past the flat 4 floors below probably would have heard me guffaw very loudly at the moment I punched the dough down.  What a funny sight.

And now I am the proud owner of two lovely loaves of bread.  One of which I plan on giving to Mr S.

I’m having lots of fun with the new camera and got some great tips from Alastair and Ptolemy in the kitchen of Alastair’s wonderful 15th century house in Hastings.  I was going to make him a Vincent Price Grand Marnier Gateau but alas, ran out of time so I took him some French Fancies instead.  I know from his book Home Cook that he loves them.  Here’s one I took after messing around with the colour saturation, inspired by Ptolemy’s awesome flower pictures over at Significant Colour.

So, after a lovely weekend mini break with Ptolemy and Alastair at the seaside, some major life changing stuff at work, and some minor shenanigans in my romantic life I am now, like Vincent back to earthbound composure.  I hope…

Recipe from: A Treasury of Great Recipes. 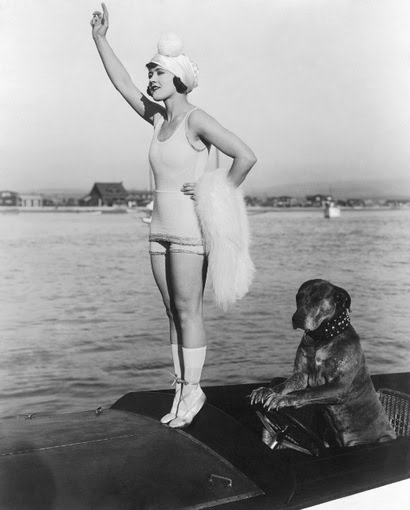